Could air be the next big thing in renewable energy?

What if countries and regions could use air instead of water as a way of storing energy? Under the guidance of the European Union, scientists from all over Europe are attempting to turn this fantastic concept into a viable prospect, via a research project called RICAS 2020.

The challenges lie in issues such as climate change, economic, social and sustainable development. Additionally, security problems are closely linked to the energy supply of European societies. The RICAS 2020 project is named for the climate and energy package that requires that at least 20% of EU gross final energy consumption have to come from renewable energies until 2020. The challenge of RICAS 2020 is given by intermittent renewable energy sources which require increased energy storage to time shift this energy to meet daily demand.

The general principle, which has already been adopted at a few sites around the world, is essentially a matter of using surplus electric power to compress air, which is then stored in an underground cavern. When power needs to be made available, the air is released through a gas turbine that generates electricity. Existing plants of this type are often used to meet peak demand as a supplement to classical power plants, providing the right amount of electricity needed at different times during the day.

Poor energy efficiency has reduced interest in the few plants that are already in operation, and in the course of the past 15 years, a significant amount of money has been invested in developing more energy-efficient versions of the compressed-air energy storage concept.

However, the combination of significant technological challenges, low energy prices and uncertainties in the energy market has acted as a "showstopper," which has led to all plans for large-scale demonstration plants being postponed or abandoned. Therefore, nothing would be more ideal than seeing the EU project meet its goals.

Why Choose In Charge Electric

Our goal is to keep you and your family safe, make sure you are 100% satisfied and give you the best electrical service and repair in the market today.

In Charge Electric strives to give the best possible service through:

We are proud to say that we have more Google five-star reviews than any other electrical contractor in the area.

Worry-free Electrical Repair! All of our electricians have over 20 years’ experience. Only the best will be in your home.

Talk to a real person. When you call, you will always speak to a live person who actually works for In Charge Electric.

Your time is valuable. Tired of “no-shows”? In Charge electric has been keeping appointments since 2007, will keep yours, too. Call now!

Best warranties in Town! You will have peace of mind knowing your electrical system is covered.

100% satisfaction guarantee! Before we leave, we will make sure you are 100% satisfied with your installation and all work areas will be cleaned up.

Efficient & Exceptional Service. Most repairs can be done in the same day. We guarantee your electrical project will be done the day we promised you.

Your Safety. You will have peace of mind knowing that our electricians are background checked and drug free, they will be in company uniforms and a company vehicle. You will also be sent a picture and bio of the electrician before he comes to your home.

Up Front no haggle pricing. No need to “guess” what your price will be from us. You’ll know the price first – that’s just the right way to do business. 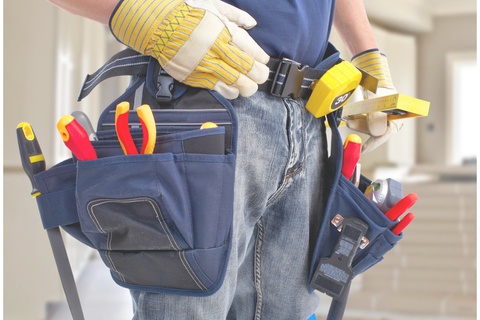 When to hire a professional & when to do it yourself 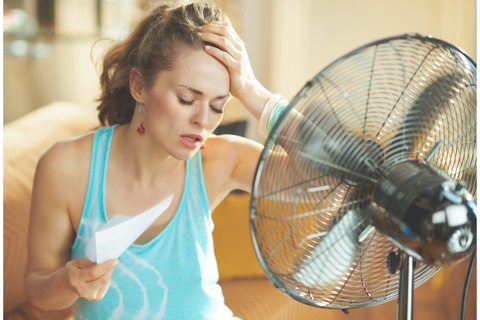 Keep your energy cost down this Spring & Summer 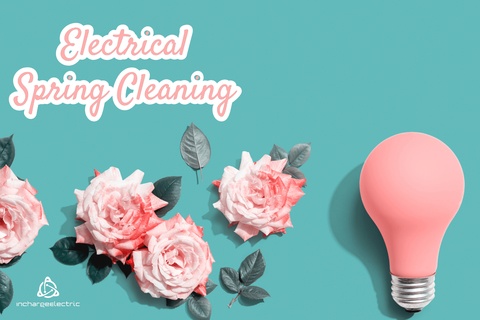 If you wish to receive information from In Charge Electric with tips and special deals, please submit the form below.